“How far will you go to belong?”

A sense of belonging whether it is at work, school, church or anywhere else is probably one of the most assuring feelings one could ever have. It is the knowing that they do not consider you any different from the rest of the crowd. That feeling of being accepted…you belong.

When I was new at work, I felt like I didn’t belong there. Not because of the nature of my work but rather it’s the feeling, or should I say, vibes – that I got from everyone else. Fast forward to today, I still get the same feeling most times. Only this time, it is because my work etiquette is different from everyone else. As years go by, more and more of my colleagues (mostly Asians and a few Hispanics) sacrificed their work dignity just because everyone is doing it, just because their honesty and hard work are not being recognized, and awarded. “We are getting the same evaluation like everyone else, so why work any different?“, they said. At times,  I’m tempted to be like everyone else. To be one of the crowd. To belong… 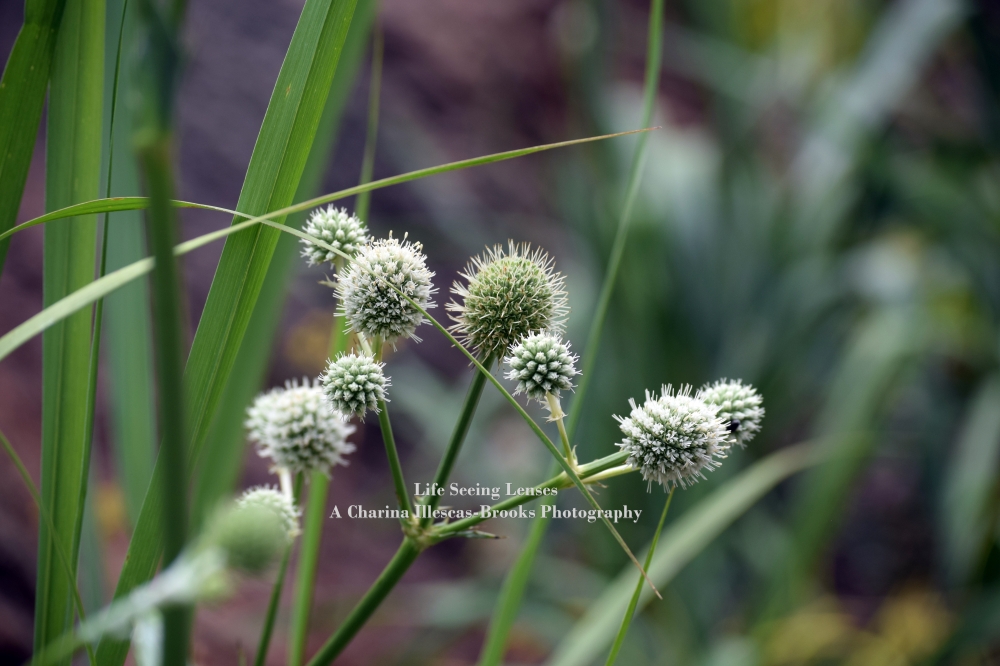