Truth hurts. Failure to speak the truth harms the soul. Speaking for the tuth, though painful, frees the spirit.

My last full post was dated December 30, 2017. The post that I made after that, I mentioned about having a hard time expressing my emotions. I’ve realized that this is far from the truth. I am not having a hard time expressing it. In fact, I am suppressing it. I know what I want to say, but I don’t want to say it. I’ve been feeding my brains and emotions all these reasons to not write. That it’s not good enough and that it won’t matter. 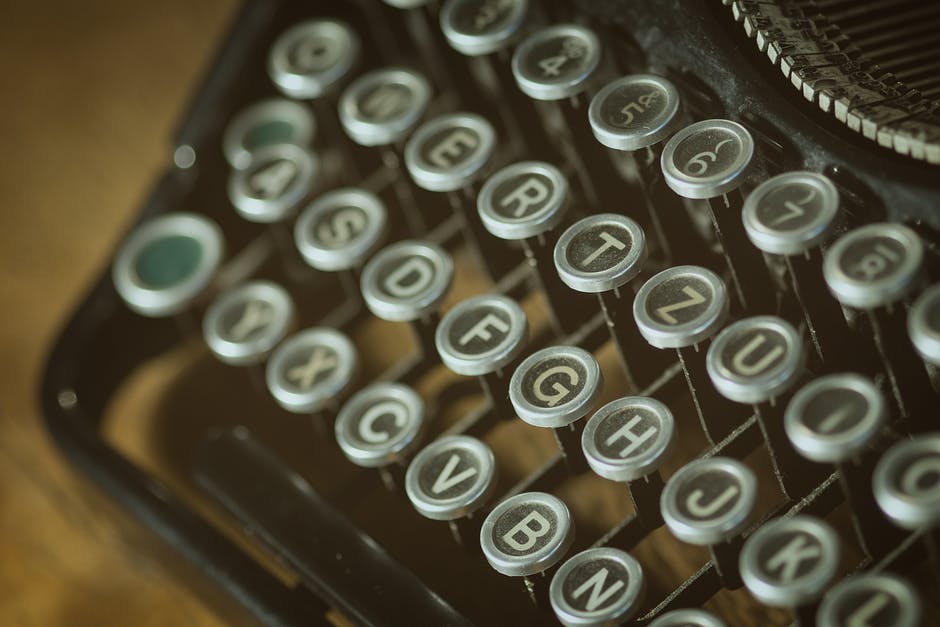 A few years ago, while reading the newspaper at work, I came upon a letter that was sent to the editor, talking about the ESL classes for the workers of the university – who are not native English speakers. Mind you, I know some of these people. The letter sender said, that the university is wasting tax money, his tax money – by spending it on these employees by sending them to classes and still get paid even while not at work. He said that it’s their responsibilities to learn the language and go to classes during off hours. Although, I am not one of them, I knew in my heart that I needed to speak for them. So, I wrote the paper back. I told the letter sender that, most of these workers – works two jobs and have families to take care of and feed after they get off work. That they too, pay as much taxes as he does. Even though they had to be at an ESL class 1-2 hours on certain days, their work still gets done when they get back or they make up for what was not done the next day. I told him, that these non native English speakers are some of the most hard-working people I know at the university. I’ve never gotten a response to that letter.

When I won the most prestigious and distinguished award at the university in 2015, I kind of expected the citations to be mostly on how well I do my job, after all, that’s what I am proud of the most. I was wrong. In fact, majority of it was about the relationships that I built with the students through the years, relationships that I thought was just an ordinary part in their day-to-day lives. How well I do my job only comes second.

Going back to what I really want to say, today….I realized that we are turning into a self-centered and self pleasing world. It’s not all about , okay, let me re-phrase this into – what we can do, even for just one person. Now – it’s all about someone doing all the serving, giving, appreciating and forgiving. While the rest are doing all the taking, the blaming and the hating.

I’ve also realized that not everyone will help you and support you the same way you help and support them. There is always a limit to what is given….but more is expected of what is being taken. You know what I am trying to say? Like, I expect to receive this much but I can only give you this little. People will only help you up to a certain point, up to a certain level. Anything higher than that, is out of the question. Perhaps, they don’t think you are not deserving or capable of achieving more than that or perhaps they don’t want to see you achieving what you deserve or is capable of achieving. Perhaps they don’t want you to be at their level. I know, that our successes and happiness is entirely up to us, but I am going to admit that sometimes, I myself, need that someone who will believe in me and help me realize that I am able and capable and that I deserve more. At some point in my life, I need that someone who will give me that one chance.

Through the years, I have met and known people who have made a difference in my life. Some temporarily, some lasting and some although fleeting….made me realized who I am, who I can be and who I don’t want to be. And when they start to wander away, that’s the time that I knew….I’m but just one of their crowds. And my truth…they have lost a true friend, a confidant, a listener, an adviser, an encourager, a giver (more than a receiver) and a love that is not based on anything superficial.

If you came upon someone without a voice, lend yours.

If you know of someone who needs a hand, don’t just pull them up. Lift them up as high as you could. You may be the only one who care enough.

Lastly, love yourself as much as you love those around you. Nobody else will.

All I want is to make a difference. For my voice to be heard. And lastly, to be remembered not for the great things, but, for the little things that turned out to be great.